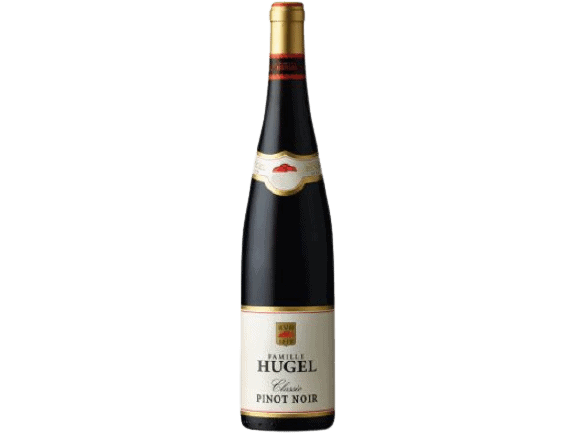 This 2017 vintage year has been a real emotional roller-coaster ride.
The year started well enough with plenty of winter rain and a rapid first budding leading us into an ideal start to the spring season.
And then on the night of 19/20 April the Alsace region suffered its worst frost in 30 years. The damage was extensive but highly variable, anything from 0 to 80% destruction depending on the local conditions. Riquewihr was really hit very hard. All growth stopped for a number of days and the vines finally began to flower on 31 May. During the flowering season the conditions were perfect with regular rains and the vines grew magnificently throughout the summer. And almost no disease outbreaks whatsoever. We were wary of being optimist but we had a good feeling.
The harvest opened on 31 August! We started on 12 September under radiant sunshine. Then... Hailstorms on 17 September! That was not part of the plan, very unusual for the season and the region! Yes, 2017 was really turning out to be a hell of a roller-coaster ride. In the end there was little real damage apart from a Pflostig field which didn't come in until the next day. Phew.
At the end of the harvest the weather was perfect with the added bonus of some wonderful late harvests, Gewurztraminer and Pinot Gris. It was a tough one but the 2017 vintage will produce really great wines.

Wine-food combination
Supple, with intense fruit, it can be drunk with charcuterie, red meat and cheese.

Vinification
Harvested in the first days of harvest, exclusively by hand, from clay and limestone vineyards in a dozen of the most favoured localities in and around Riquewihr. A cool and long growing season give this unique dry wine great finesse and balanced intensity.

Location Vineyard
In and around Riquewihr

Serving temperature
Between 14°C and 16°C.